Interested in learning more about rare books? Here are some resources from the Library's collections to get you started. 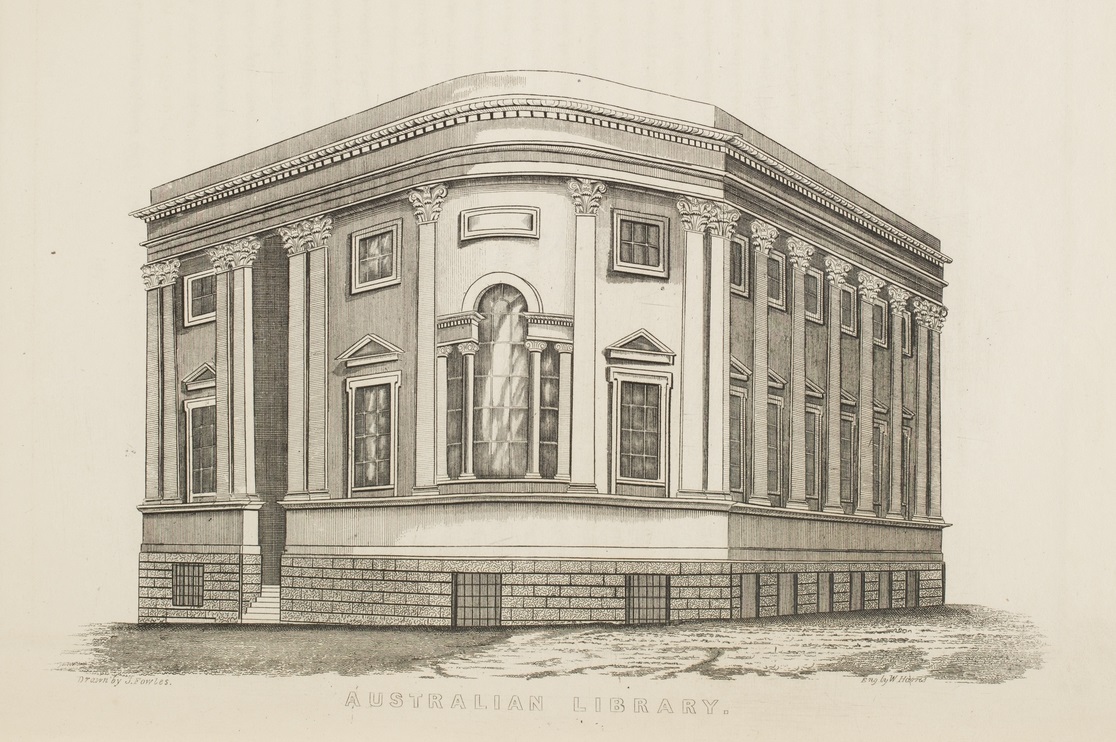 Some of the most beautiful written works produced are illuminated manuscripts. These manuscripts were handwritten and adorned with decorative features to give the impression the page is illuminated.

Monastery workshops produced the majority of the illuminated manuscripts. The manuscripts were created for the monastery or the church but also for commissions.

Most illuminated manuscripts that have survived are from the Medieval era, before the rise of the printing press in the 16th century.

Two examples from the Library's collection are The Rimini Antiphonal, 1328 from Northern Italy and the Bourges Book of Hours, 1480 from Northern France. Learn about the Library’s illuminated manuscripts.

Use search term "Booksellers' catalogs" when searching for booksellers catalogues.

Books printed between 1455 and 1501 are called incunabula. The word incunabula is Latin for cradle and refers to the first fifty years of printing when the process was in it's infancy.

The Library’s incunabula include many rare and valued works such as Liber Cronicarum and Hypnerotomachia Poliphili. 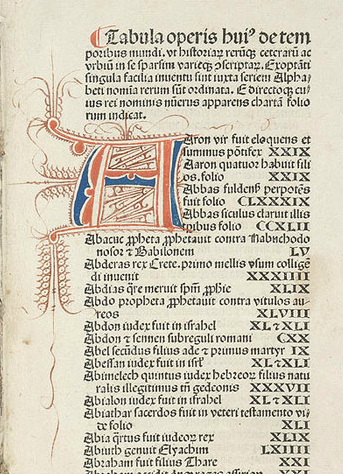