This guide takes you to key eresources, books and information about drugs and alcohol for PDHPE students.
Tags: alcohol, drugs, pdhpe

Alcohol is a depressant. The alcohol that people drink is ethyl alcohol (there are other kinds, all very poisonous). It is made from a mixture of yeast and water, fermented with grains, vegetables or fruits. The fermentation process changes natural sugars into alcohol. Beer and whisky are made from grains, wine and brandy from grapes, vodka from potatoes, cider from apples, and rum from sugar, to name just a few of the most popular alcoholic drinks. .

Alcohol concentration varies considerably with the type of drink. In Australia, beer contains 0.9 to 6% alcohol, wine 12 to 14%, fortified wines such as sherry and port around 18 to 20%, and spirits such as scotch, rum, bourbon and vodka 40 to 50%.

People have been drinking alcohol for tens of thousands of years, as part of various religious ceremonies, as a painkiller, and for socialisation and fun. It is the most commonly used and socially acceptable recreational drug in Australia.

Find out more about standard drinks on the Drug Info website.

How are standard drinks calculated?

The formula for calculating standard drinks is:

Volume of Container in Litres multiplied by the percentage of alcohol volume multiplied by 0.789, equals the number of standard drinks

0.789 is the specific gravity of ethyl alcohol

For example one stubbie of 375ml of full strength beer 5% alcohol by volume:

Use the following websites to find information about specific drugs, including their long and short term effects, how they are used, legal status and information on mixing drugs.

Journal articles are a good source of explanations and discussions of drug and alcohol issues.  There are several eresources with links to journal articles available in the State Library.

A quick guide to drugs and alcohol

Visit the Drug Info website for free drug and alcohol information for the community of NSW. Drug Info is a partnership between NSW Ministry of Health and the State Library of NSW. 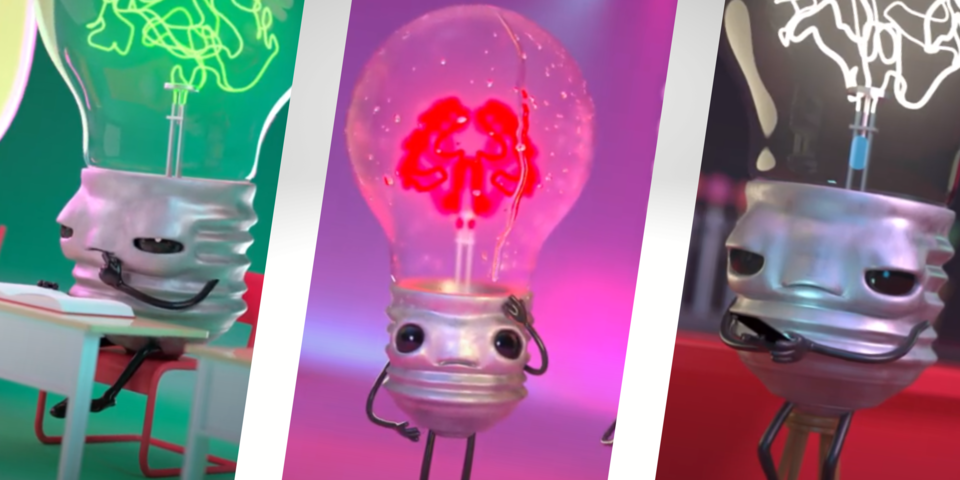 The Respect Your Brain animated video series is designed for young people. The videos focus on the effects of alcohol, cannabis and MDMA on the developing brain.

Alcohol - Get the Facts video 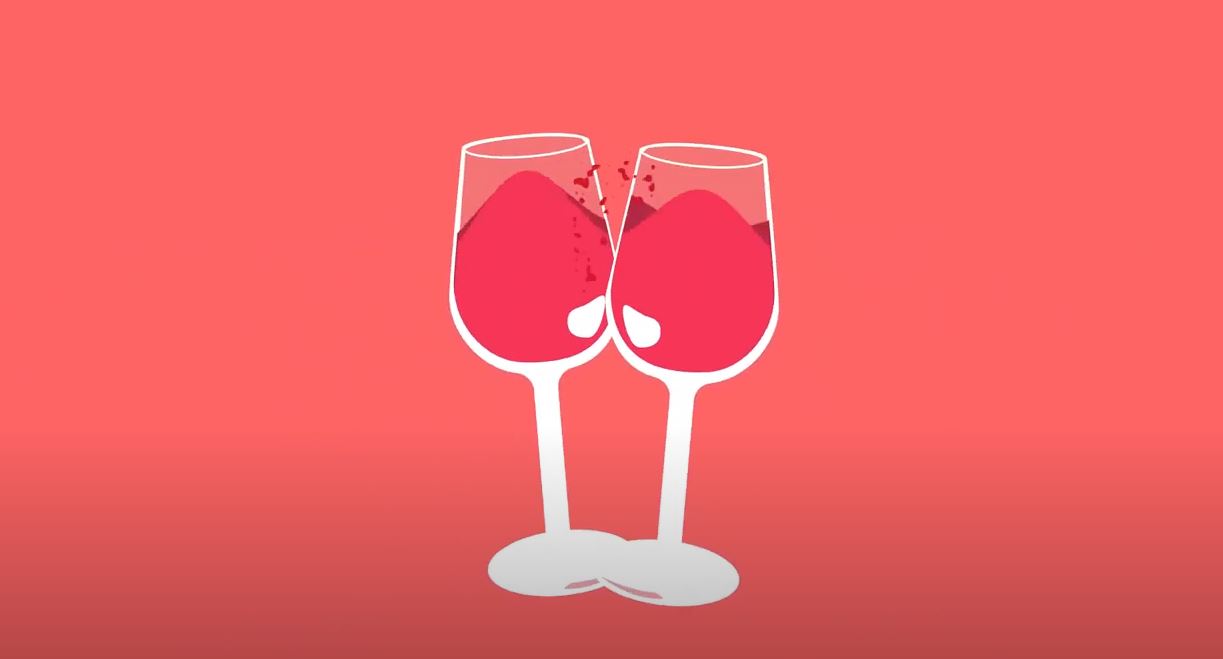 Did you know the effects of alcohol can last longer than a hangover? The video Alcohol - Get the Facts highlights some of the long-term effects, including an increased risk of some cancers, damage to body organs, heart and blood disorders, and work and relationship problems. It also provides sources of more information and where to get help.