Women were able to serve in the Australian army as nurses and other medical workers, but only if they were already trained.

They served in places such as Egypt, Lemnos, England, France, Belgium, Greece, Palestine and India. About 2139 nurses served overseas between 1914 and 1919, while many worked in military hospitals in Australia. Seven women received the Military Medal during the war. 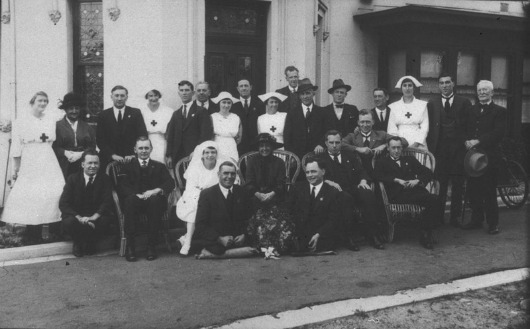 Nurses, staff and soldiers at a convalescent hospital in 1920

War diaries and letters written by women who served

We have a number of diaries of nurses and volunteer workers including: 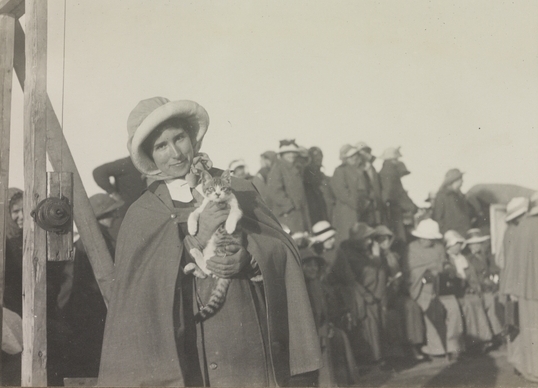 Florence McMillan and a Gallipoli kitten from Photographs of the Third Australian General Hospital at Lemnos, Egypt & Brighton taken by A. W. Savage. 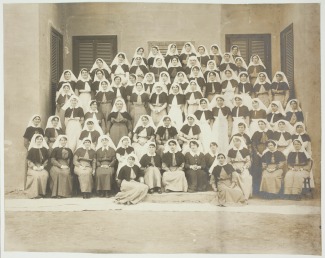 Grace Wilson served as a nurse in both world wars. In World War I she was principal matron of the 3rd Australian General Hospital in England, Greece, Egypt and France. She was awarded the Royal Red Cross in 1916 for her work in the Australian Army Nursing Service and was appointed as Commander of the Order of the British Empire in 1919 for her work in France. 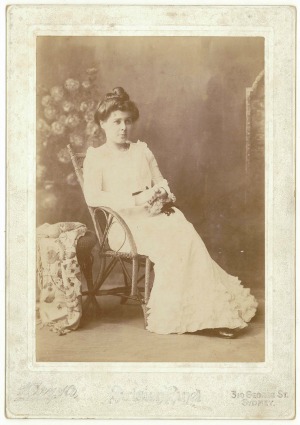 Louise Mack — one of the first women war correspondents (image 31).