One of the most important battlegrounds in the war was the Western Front in Belgium and France, an area that ran almost 700 kilometres in length. The Australian Imperial Force moved to France early in 1916 and by July were heavily engaged in battle. By the end of the year about 40,000 Australians had been killed on the Western Front. The development of machine guns and artillery weapons, and a strategy where defence was favoured over attack, meant that fighting in this area continued almost until the end of the war. 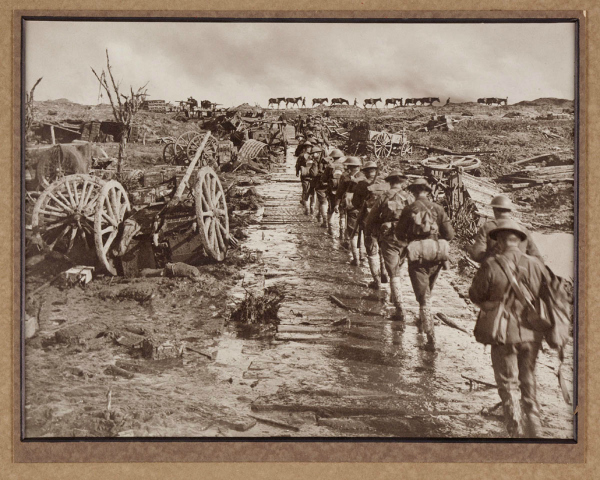 Infantry marching ahead in single file to the front line

Diaries and letters written on the Western Front

Many of our diaries and letters cover a number of Western Front battles.

Photographs and artworks of the Western Front

We have an extensive collection of photographs and artworks from World War I including:

Search our catalogue to find more photographs and artworks. Use keywords such as a specific location and the term 'photographs', for example, 'Ypres photographs' when searching.

In our World War I collection we have some of George Washington Lambert's artworks. We received these with his papers from his war service 1915-1919. 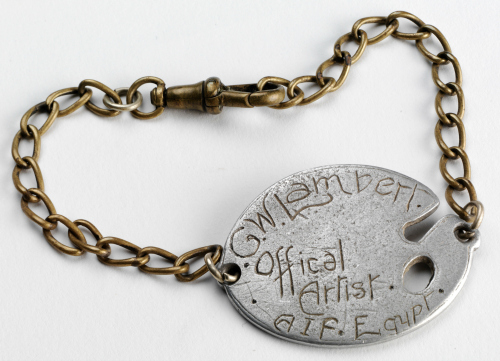 George Washington Lambert's identity disc in the shape of an palette 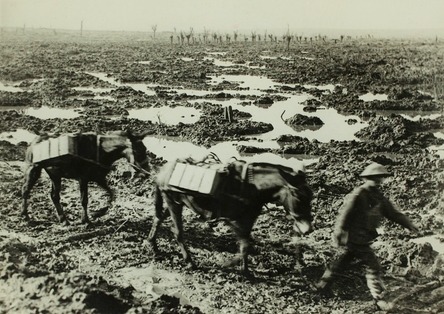 On the Somme, probably near Pozieres

We have a variety of situation, position and barrage maps on the Western Front.

View some examples of these maps of the Western Front.

To find books, pictures, maps, diaries and other resources, do a keyword search using names of battles such as Somme or Ypres on the Library's catalogue. 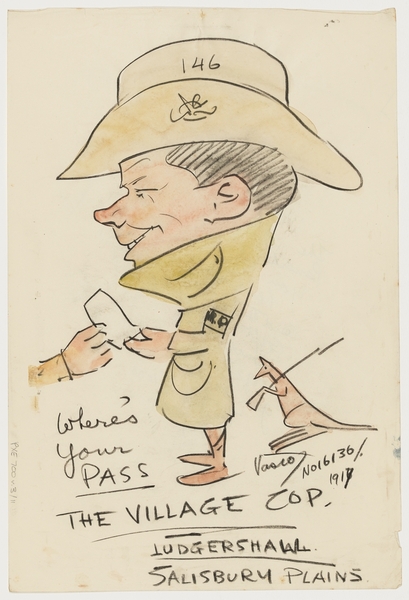