The Library’s collection of organisational records is an extensive range of archives taking in the records of companies, political parties, charities, missions, and more. The contents of these collections will vary depending on the type of organisation and the scope of their recordkeeping, but may include any or all of the following:

Our collection holds records of sporting clubs and organisations both large and small. The papers of the New South Wales Amateur Athletic Association, for example, contain over 100 boxes documenting a century of sporting activity, while those of the Bourke School of Arts Billiards Club are held in a single folder covering just three years.

Below is a list of club and organisational records held by the Library, listed by sport: 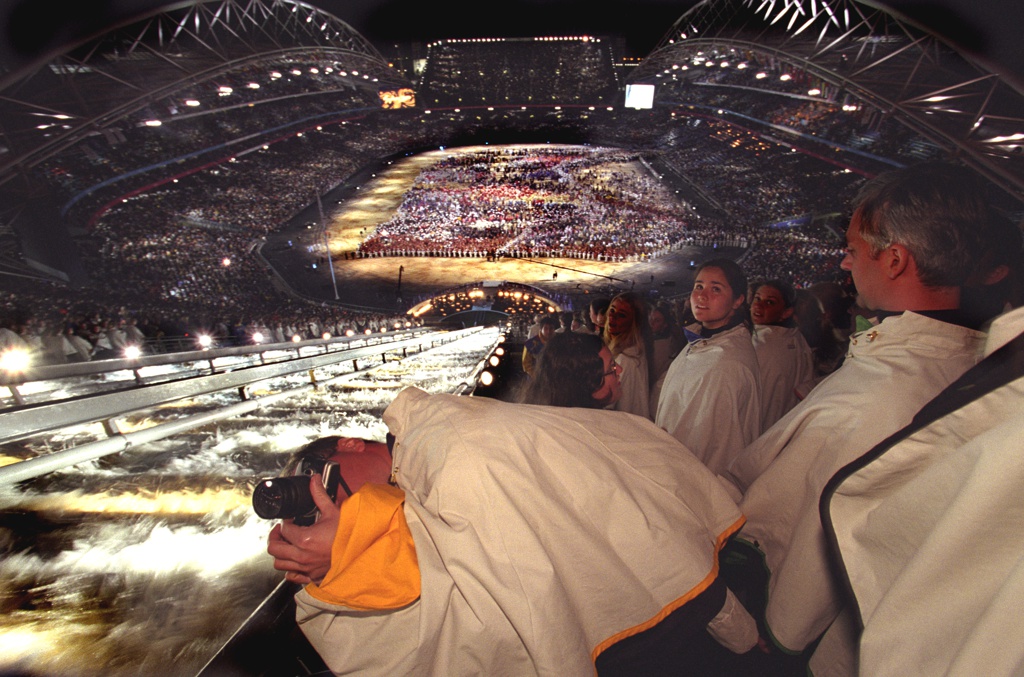 ‘The winner is … Sydney, Australia!’

For many Australians, those immortal words, spoken by International Olympic Committee president Juan Antonio Samaranch on 24 September 1993, will be forever etched into memory.

The announcement that Sydney would be the hosts of the Games of the XXVII Olympiad in the year 2000 would provide a two-week celebration of sport and culture, with the eyes of the world turned to Australia.

Getting there however, was the culmination of years of planning. By the conclusion of the Games, the architecture, infrastructure and culture of Australia’s largest, greatest, and most famous city would be forever changed.

Responsible for the planning was the Sydney Organising Committee for the Olympic Games (SOCOG). The Library holds a large collection of SOCOG’s records, but unlike other organisational records within the Library’s manuscripts collection, these have been catalogued individually based on format and subject matter. The SOCOG collection includes the following:

Note also that a large collection of books, reports, periodicals and videos transferred from SOCOG are listed individually in the catalogue:

‘Transferred from Sydney Organising Committee for the Olympic Games (SOCOG)’.