Personal papers is a broad term used to describe documents collected by an individual over the course of their life and career. The Library’s manuscripts collection includes one of Australia’s most significant repositories of personal papers, taking in collections of authors, artists, political figures, and of course, sportspeople.

Below is a list of personal papers held by the Library, listed by sport: 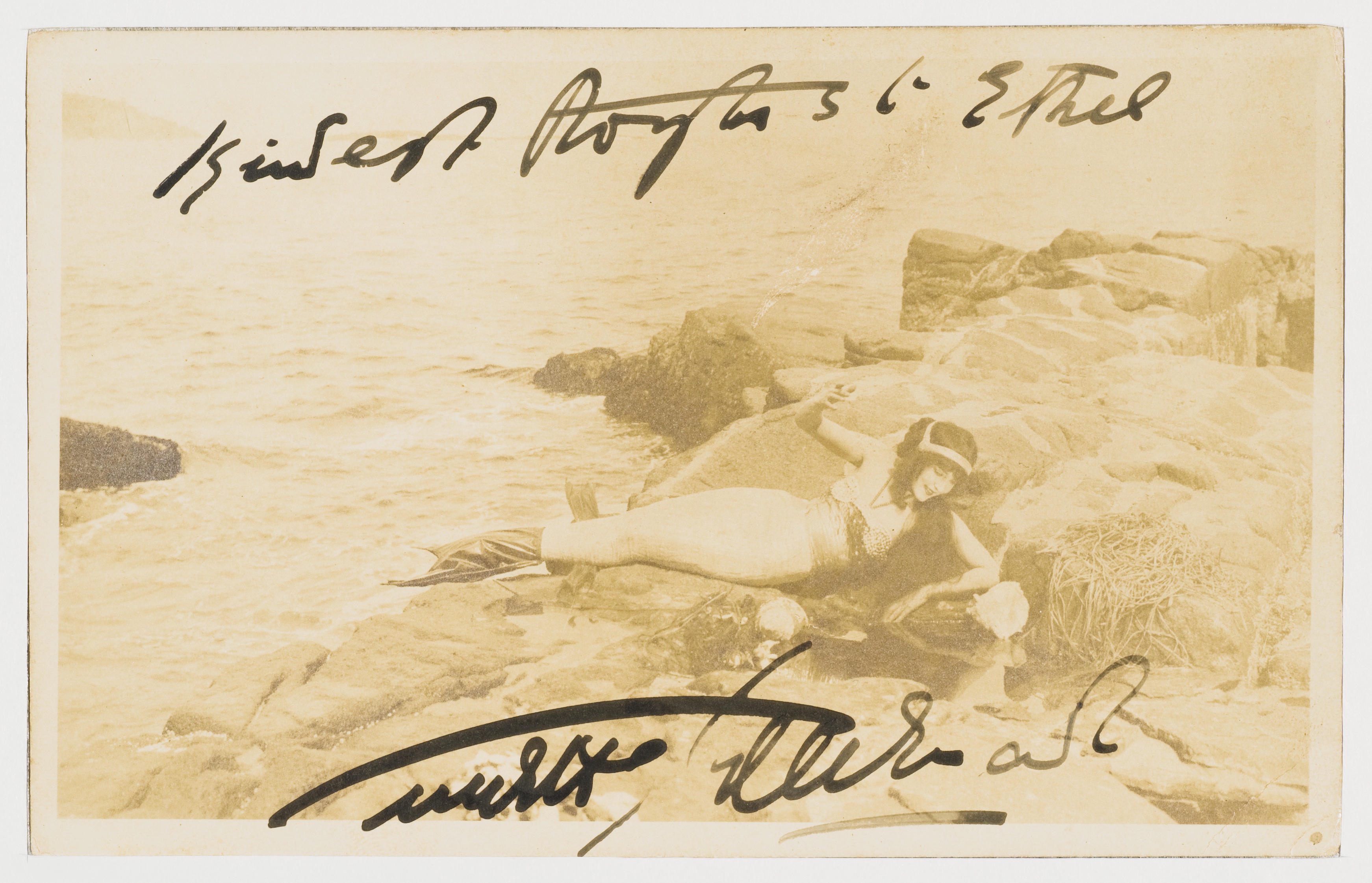 Born in Sydney in 1886, Annette Kellerman was a champion swimmer who later turned her talents to the stage and screen. She is a member of the Sport Australia and International Swimming Halls of Fame, as well as being honoured with a star on the Hollywood Walk of Fame. The Annette Kellerman Aquatic Centre, in Marrickville, NSW, is named in her honour. A filmed version of her life story, Million Dollar Mermaid, was released in 1952, starring Esther Williams as Kellerman.

The State Library of NSW acquired the papers of Annette Kellerman in 1996. It is a diverse collection capturing her dual identities as competitive swimmer and movie star. Highlights found among the collection’s 11 boxes include:

The Annette Kellerman Papers have not been digitised but are available to view in the Special Collections area of the Mitchell Library Reading Room. 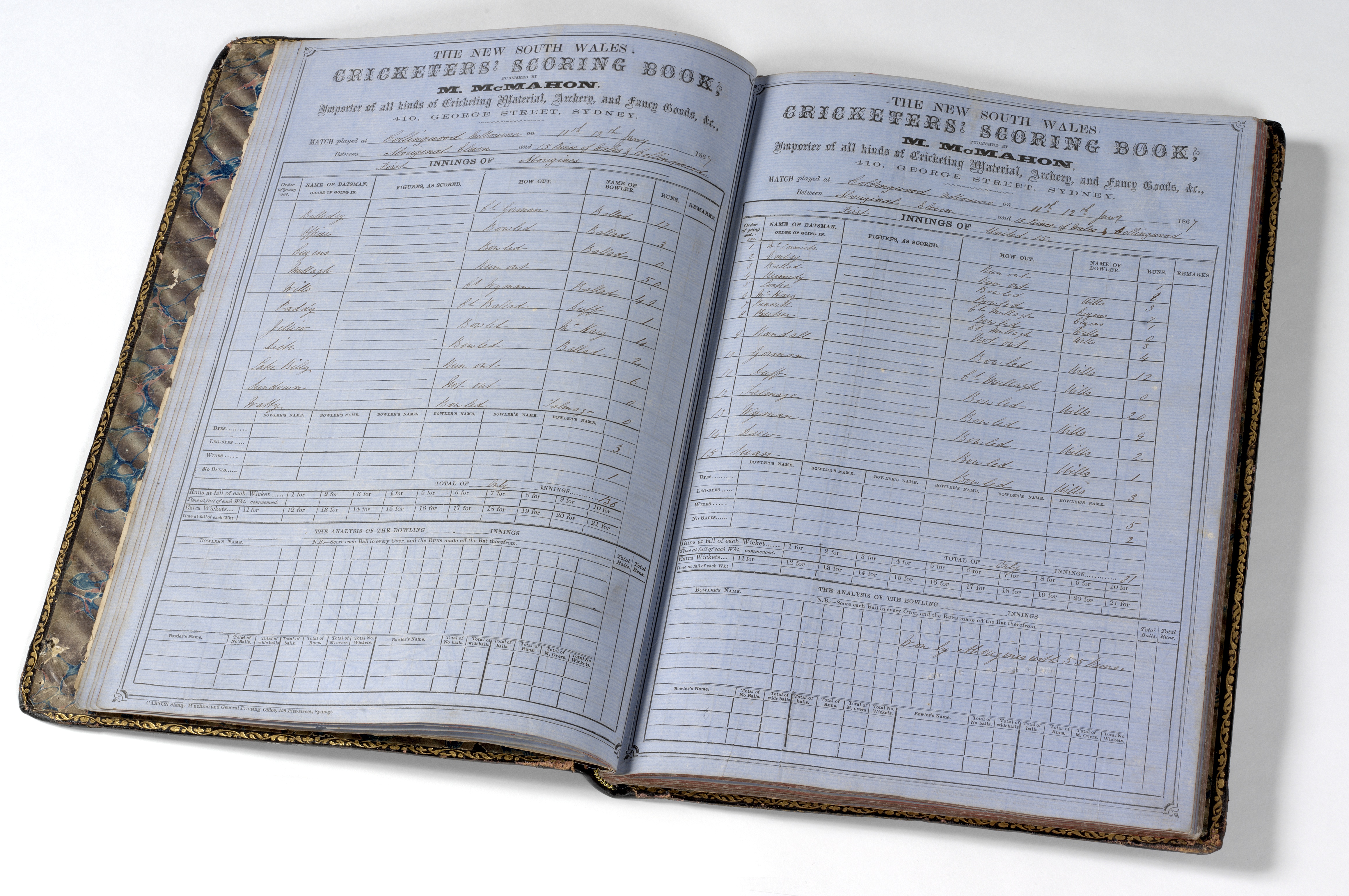 In 1868, Charles Lawrence led a team of Aboriginal cricketers to England to play a series of exhibition matches. This team is celebrated as the first Australian international touring team in any sport. Learn more about this story on the State Library of NSW website.