The Australian Joint Copying Project (AJCP) is a collection of historical material relating to Australia, New Zealand and the Pacific dating from the 16th century to the 20th century.

The AJCP was a National Library of Australia and State Library of New South Wales led initiative to microfilm archives and records from the United Kingdom and Ireland relating to Australia and the Pacific. Founded in 1945, it ran for close to 50 years and is regarded as the world’s most extensive collaborative copying project.

The AJCP microfilm is being digitised, providing online access to material previously only available onsite through libraries and archives. You can freely search and access the digitised records via the AJCP Portal and Trove.

The AJCP was initiated in recognition that much of the source material of Australian history – its maritime exploration, European settlement and colonisation is located in the United Kingdom and Ireland.

The records are of great value to researchers unable to see the original documents in overseas repositories.

The importance of British and Irish records in documenting the history and development of Australia was recognised by historians in the late nineteenth century.

From 1788 to the granting of responsible government in 1855, Britain held supreme authority over the Australian colonies. The governors were subject to direction from the Colonial Office to whom they reported on the colony’s affairs. The reports detailed every aspect of colonial life and some consider the AJCP microfilms the single most important source for the period.

There are some challenges in accessing the AJCP. 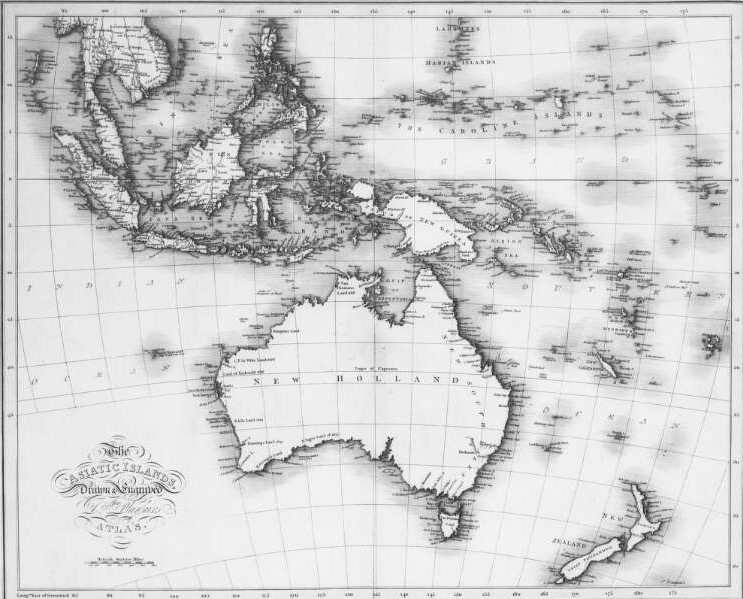 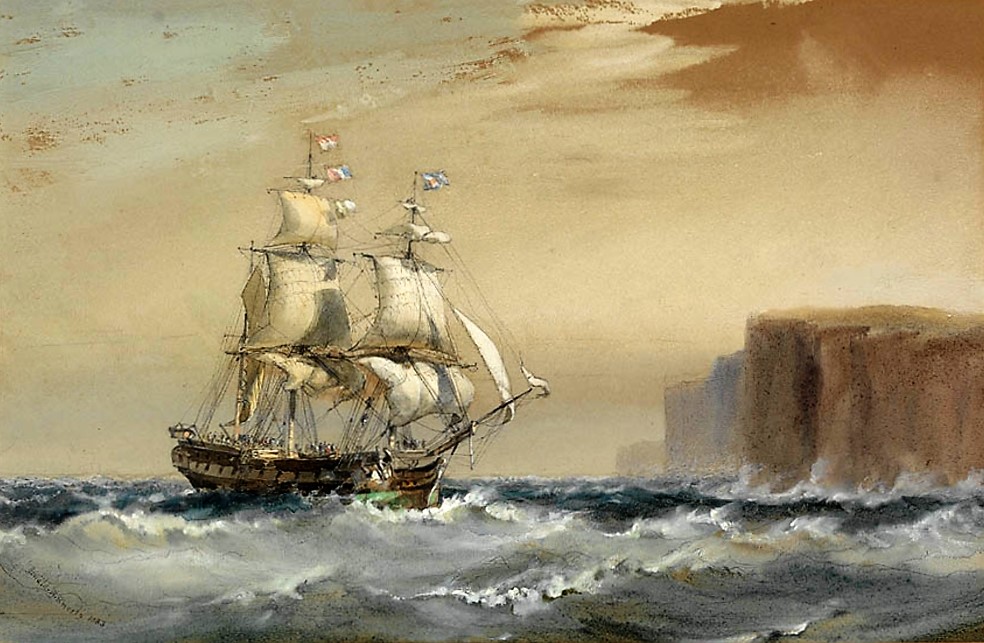