The Miscellaneous or M Series is filmed from collections held privately or in record offices other than the Public Records Office (PRO).

The M Series is strong in material from the 19th century including emigrant diaries and letters, convict records, archives of missionary societies, scientific records and papers of politicians and officials.

18th century material is primarily maritime records, such as logs and journals of early British explorers of the Pacific.

Browse the online M Series handbook to locate records of organisations and individuals relevant to your research.

Alternatively select a theme from the following list for an overview of some significant collections: 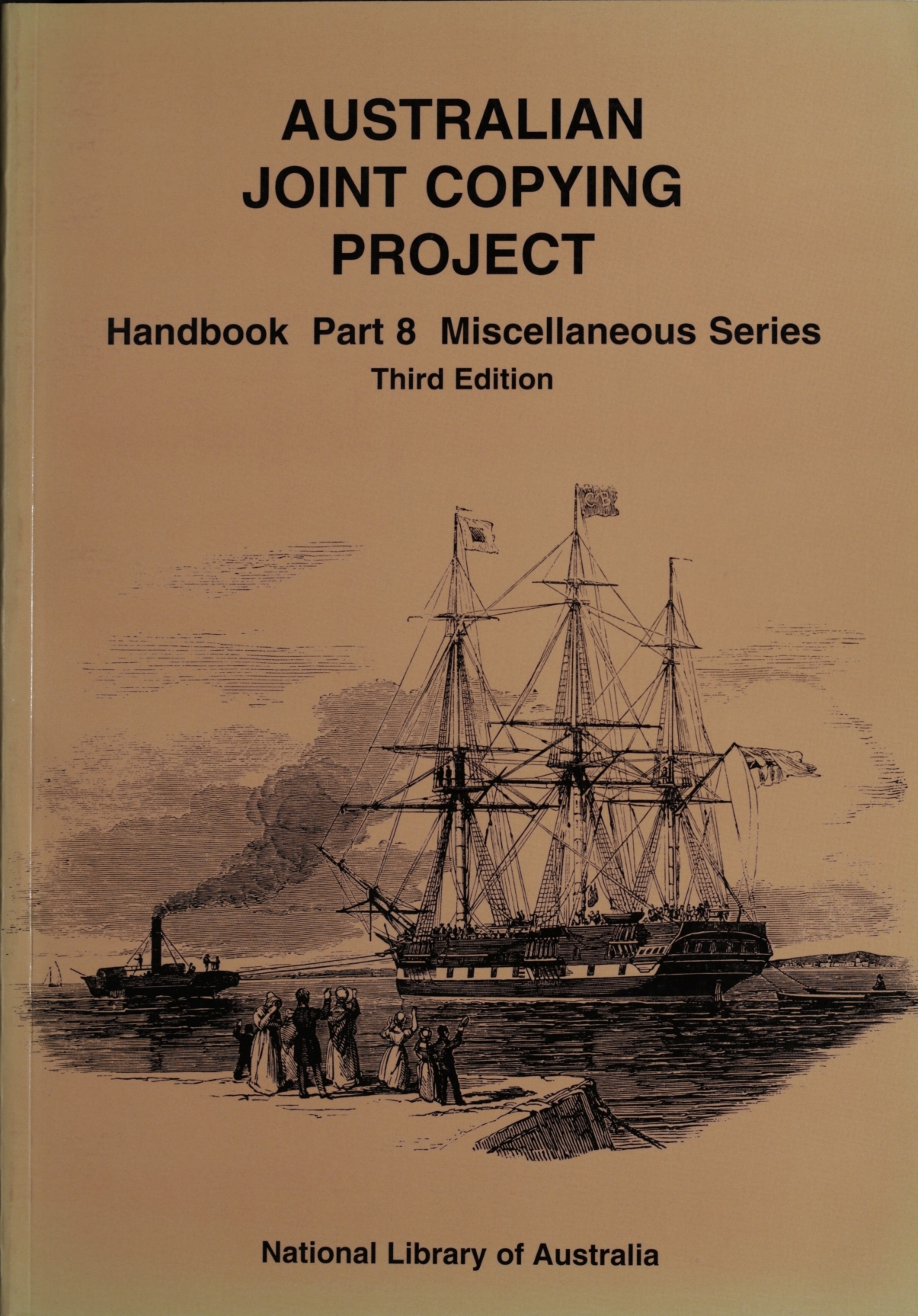