Muster and Pay Lists (WO 12) are the starting point for those researching military ancestors.

By going through each successive quarter you can build a picture of a soldier’s career, which can then be fleshed out with information from other War Office Classes.

Only available in the Library, this microfilm reference book breaks down the contents of the reels, providing more detail than the War Office handbook – for each reel, piece numbers are provided for each quarterly muster.

Look up the Regiment of your soldier to find:

The AJCP handbooks aren't the only guide to accessing the AJCP microfilms. In the Special Collections area of the Mitchell Library Reading Room, Librarians can help you to browse and search AJCP "Micro Ref Books"

These provide a greater level detail to the contents of the reels, providing frame numbers on the microfilm. Nevertheless, for most AJCP films there is no detailed alphabetical or subject index and many of the finding aids do not provide access to document level. 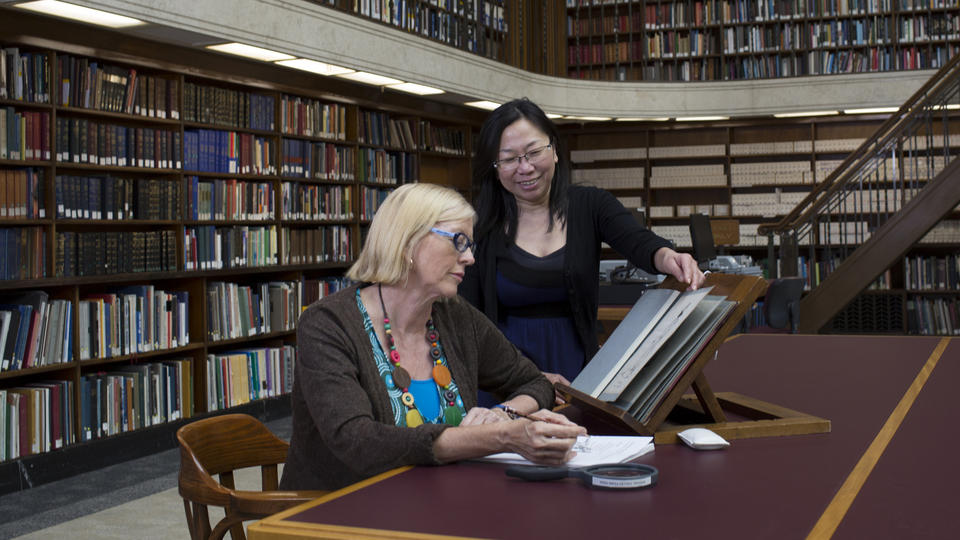