Australian Aboriginal, Torres Strait Islander, Maori and Pacific Islander people are featured in a number of collections and documents in the M Series.

The perspective is European, reflecting the authors’ views or those of the historical period, but which may not be considered appropriate today. While the information may not reflect current understanding, it is provided in a historical context.

This project allowed us to preserve some of the oldest languages in the world by locating, digitising and providing access to Indigenous word lists, language records and other cultural documents from the Library's archive.

Some items in the Library’s collections are the only known surviving records of these particular Indigenous languages. 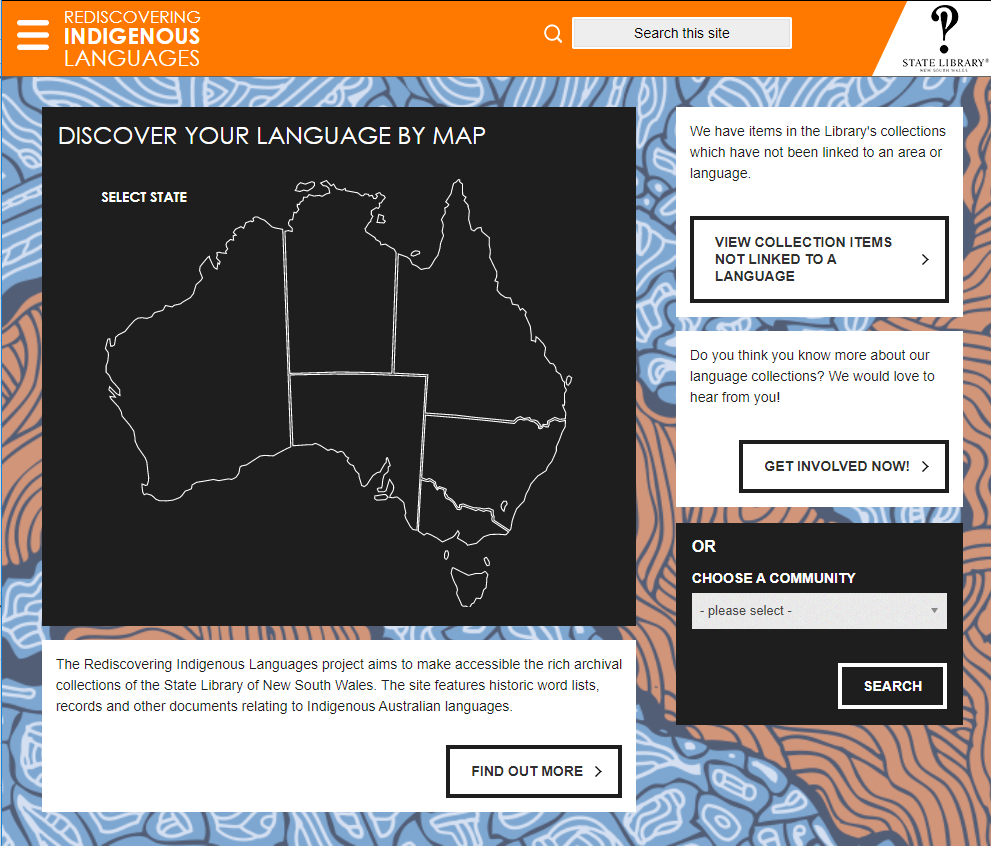