The best place to begin your research is with the digitised AJCP Handbooks published by the, National Library of Australia (NLA), which list and describe the records.

The handbooks consist of eleven parts: 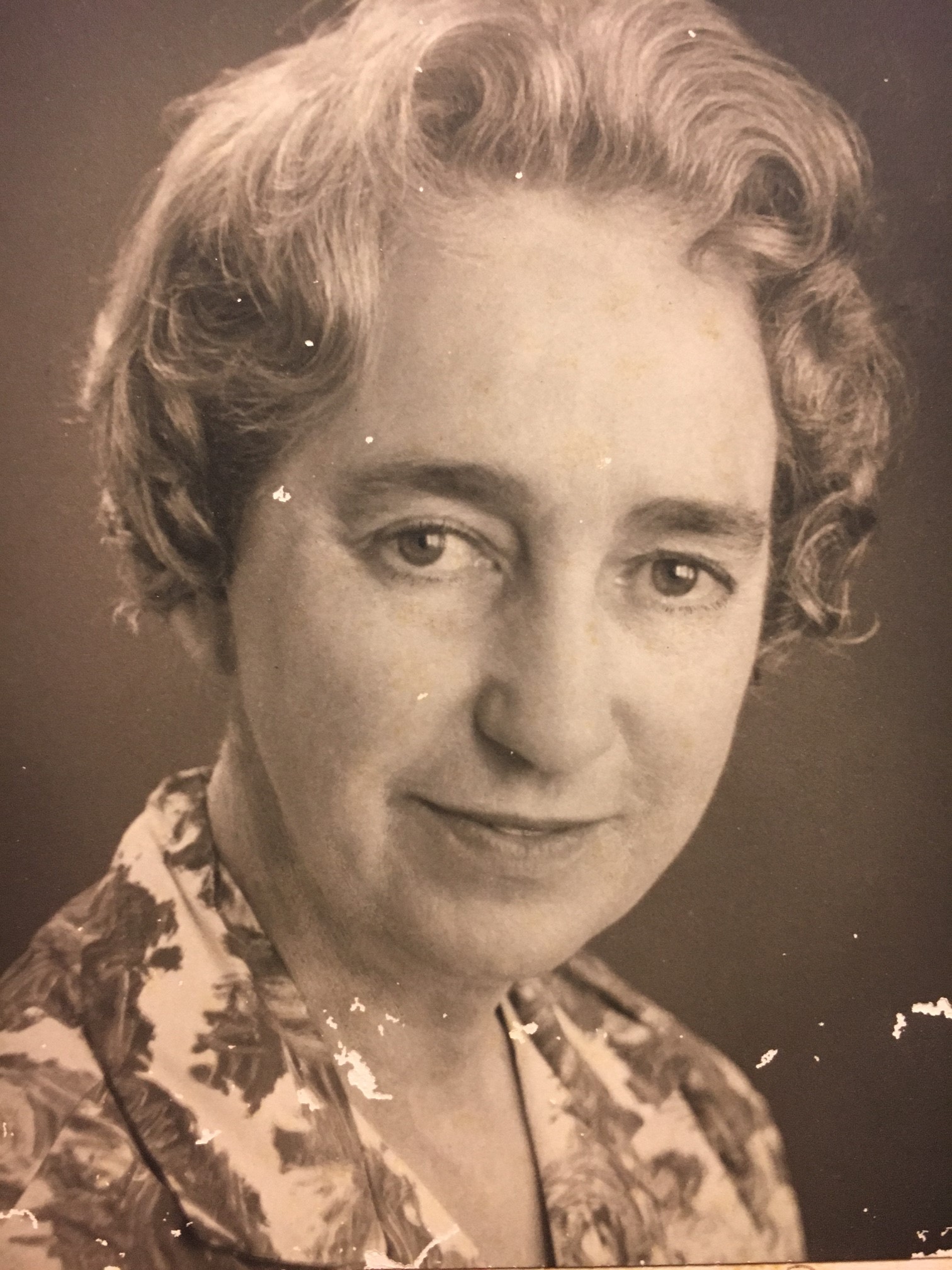 Pictorial material and relics from the further papers of Heather Sherrie, ca. 1888-1983

In 1960 she took up the position of AJCP Officer for the State Library of NSW and the National Library of Australia based in London.

Whilst identifying Government records for copying (PRO Series) she pursued private records of Australasian interest throughout the British Isles beginning with the London Missionary Society.

Her publication Manuscripts in the British Isles relating to Australia, New Zealand, and the Pacific formed the basis of the M Series.