John Thomas Bigge was commissioned in 1819 to report on the Macquarie administration for the Colonial Office and investigate every detail of life in NSW.

He was instructed by Lord Bathurst, Secretary of State for the Colonies, to report on the future of convict transportation and to investigate economic opportunities for the colony.

Bigge travelled through the colony interviewing and gathering evidence for his three reports. The reports were printed by the House of Commons as parliamentary papers in 1822 and 1823 and also appear in the Colonial Office correspondence in the AJCP.

The Library has print copies and freely available online copies of all three reports in the collection, as well as the parliamentary papers on the House of Commons Parliamentary Papers eresource.

The Library also has a composite index to all three reports in a facsimile edition of The Bigge Report. The index is very detailed with entries for all names, places, and subjects mentioned in the reports. A great tool for accessing the content in the Bigge Reports.

The thousands of pages of evidence (appendices) were not published but also appear in the Colonial Office correspondence (CO 201 PRO Reel 106-127). These are the original notes taken by Bigge.

First Report: Report of the Commissioner of Inquiry into the state of the colony of New South Wales

Second Report: The Judicial Establishments of NSW and of Van Diemen’s Land

Third Report: Report of the Commissioner of Inquiry on the state of agriculture and trade in the colony of New South Wales 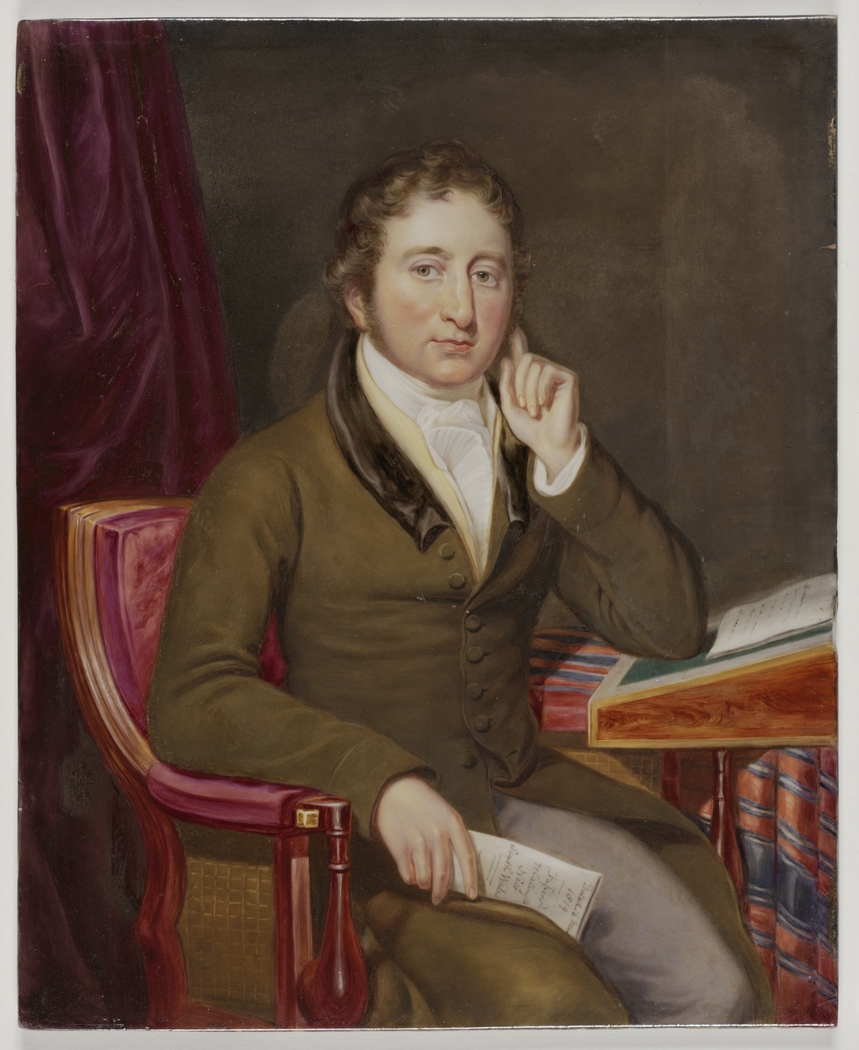