The Maritime exploration of Australia and the Pacific forms the core of 18th century material in the M Series.

Antarctic exploration is featured in several collections including the records of the Royal Society.

The State Library holds the world's largest collection of original First Fleet journals and correspondence. Of the eleven known journal manuscripts, nine are held in the Mitchell Library, at the State Library of New South Wales. 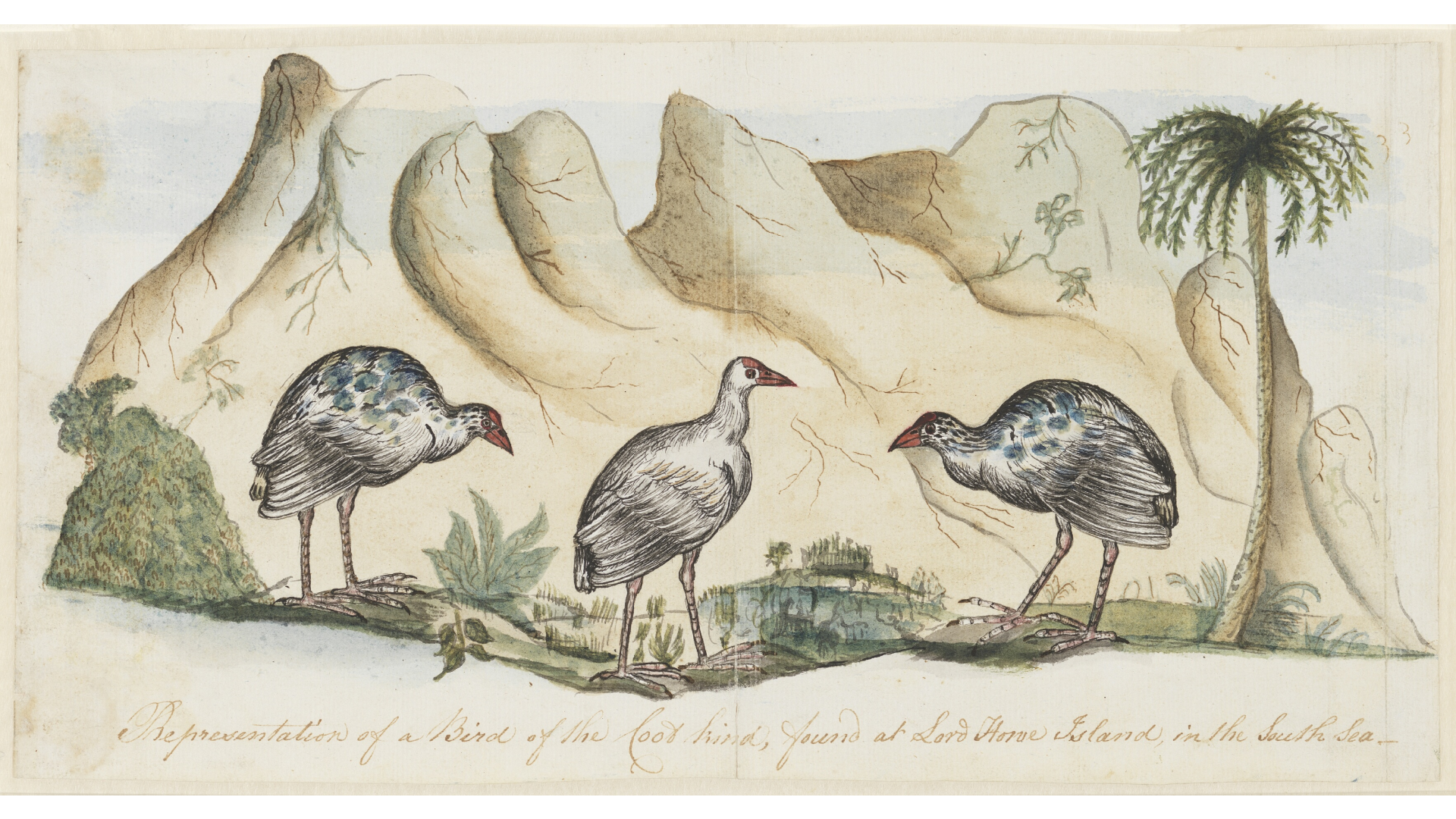 Bowes-Smyth was surgeon of the Lady Penrhyn the ship that brought female convicts to the colony of NSW and his journal is one of the most detailed eyewitness accounts of the first weeks of the European settlement of Australia.

﻿The Journal of Arthur Bowes-Smyth records the arrival if the First Fleet and events in the first three months of the colony, including detailed descriptions and encounters with Aborigines.

This copy of Smyth’s journal held by the British Library is one of three in existence. The original is held by the National Library of Australia and the other copy held by the Mitchell Library, State Library of NSW

Bowes-Smyth took a great interest in natural history, collecting specimens and making drawings. The Mitchell Library copy includes the earliest extant illustration by a European of the emu. 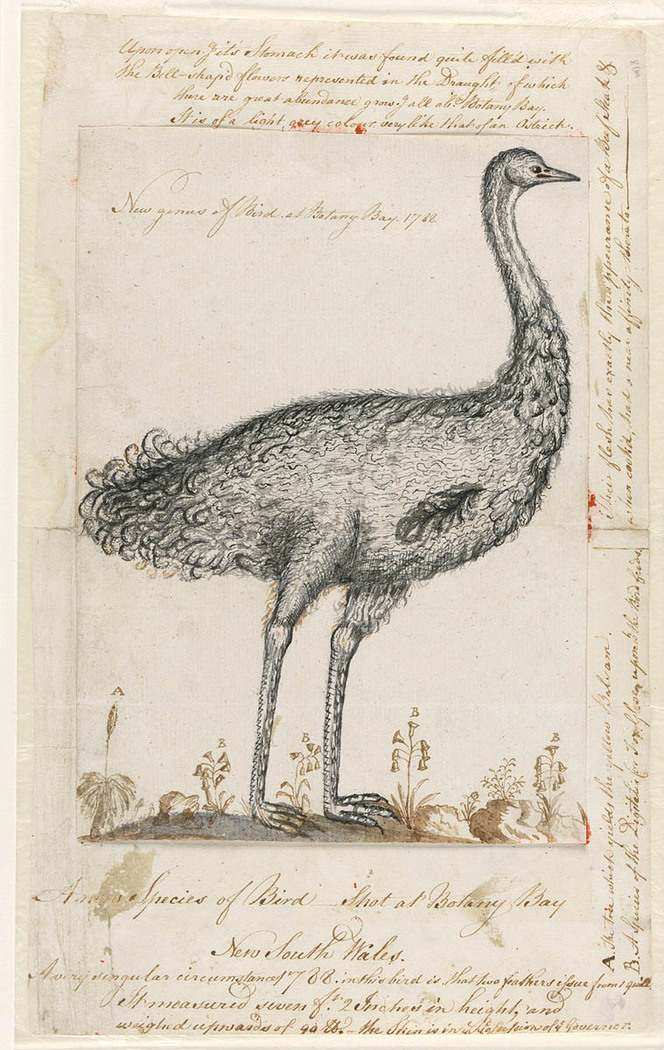 Emu, or `New genus of Bird at Botany bay 1788 from Arthur Bowes-Smyth drawings from his journal `A Journal of a Voyage from Portsmouth to New South Wales and China in the Lady Penrhyn ...', 1787-1789