The War Office was responsible for administration of British Regiments serving in Australia and New Zealand for much of the 19th century. The Australian colonies depended on British forces for their defence, maintenance of law and order and guarding of convicts.

Browse the online War Office handbook to locate classes that list and describe records relevant to your research.

Browse the Guide to the Records of the War Office to locate Classes of records and view digitised documents relevant to your research.

Alternatively, select from the following list, a popular class of War Office records. 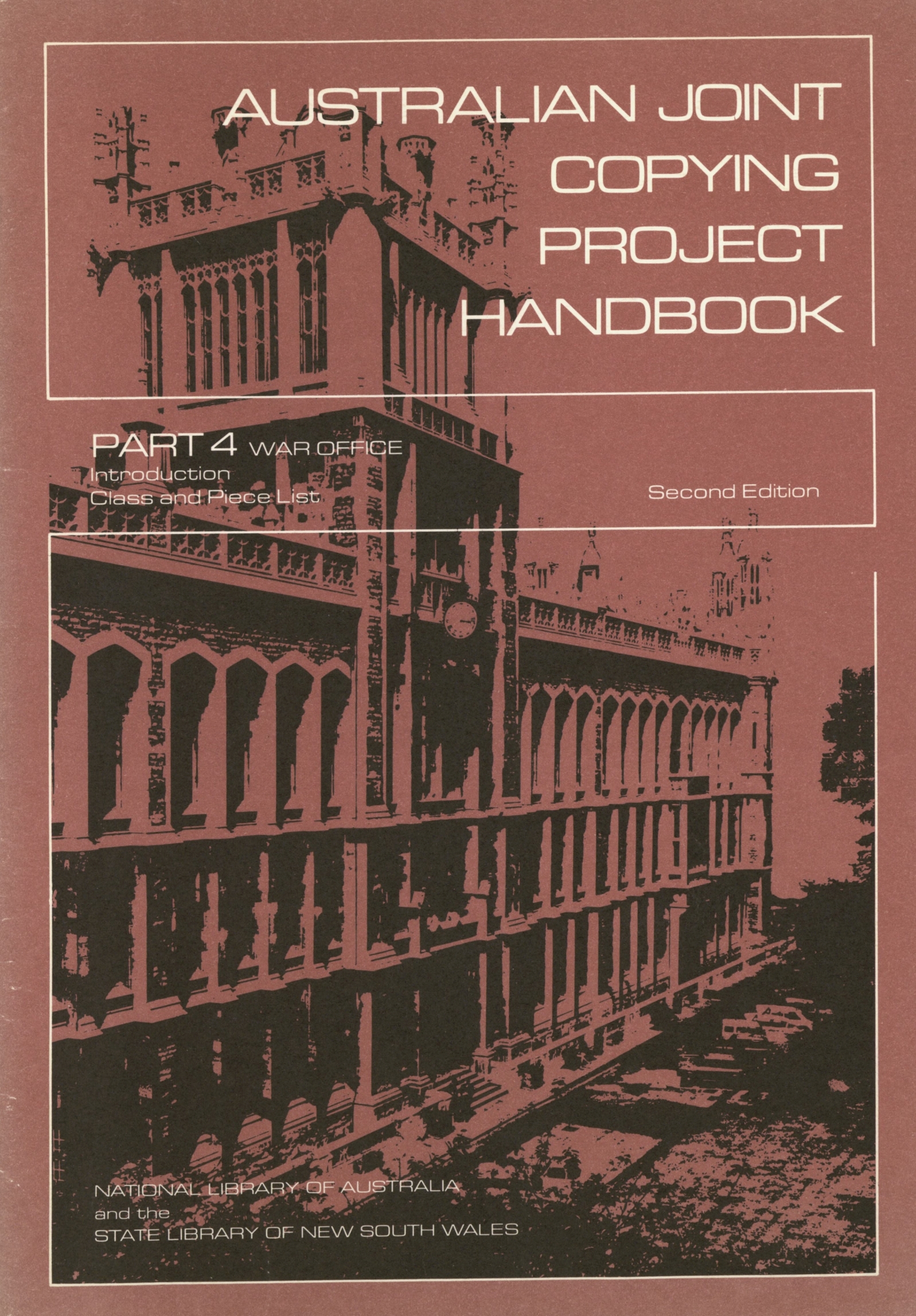 Records relating to the Military can be found in other AJCP collections: