Religion in Australia, New Zealand and the Pacific, for the first century and a half after European settlement, was dominated by the traditional Christian churches and evangelical missionaries. Their activities are documented in Church and mission records in the Miscellaneous Series.

The major collections are Missionary Societies founded by Anglican evangelicals in the late 18th century and the Methodist Church in the early 19th century:

All three collections document the establishment of the Church in Australia, New Zealand and the Pacific, in particular the work of missionaries amongst indigenous peoples and European settlers.

The M Series includes personal papers and correspondence of leading Churchmen, including:

Religious activists among the clergy are also documented including: 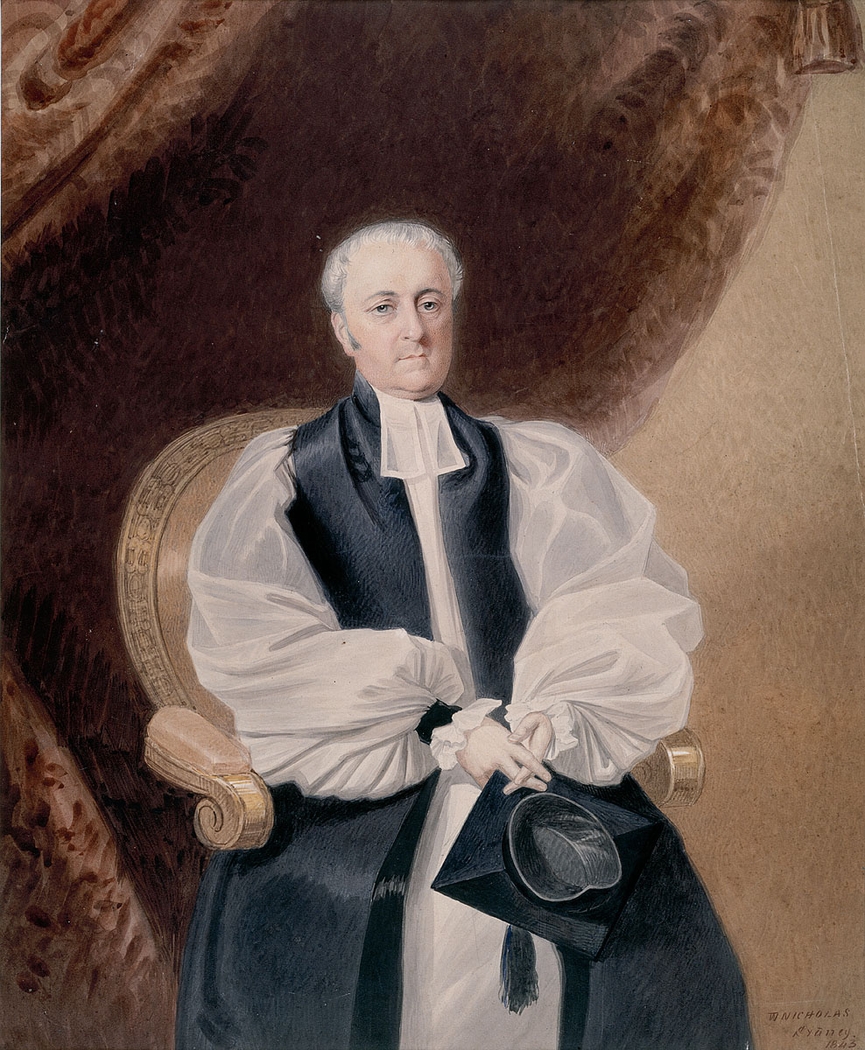