The Colonial Office was the Department responsible for the administration of the Crown colonies and constitutes the largest group of records filmed by the AJCP.

Despatches between the Colonial Office in London and the Colonial Governors are of most interest, detailing all aspects of colonial life. Governor’s despatches include:

The Colonial Office in London also received petitions from individuals seeking to emigrate to the Australian colonies, obtain land grants, and be reunited with a convict wife or husband.

Browse the Colonial Office Finding Aid to locate Classes of records and view digitised documents relevant to your research. 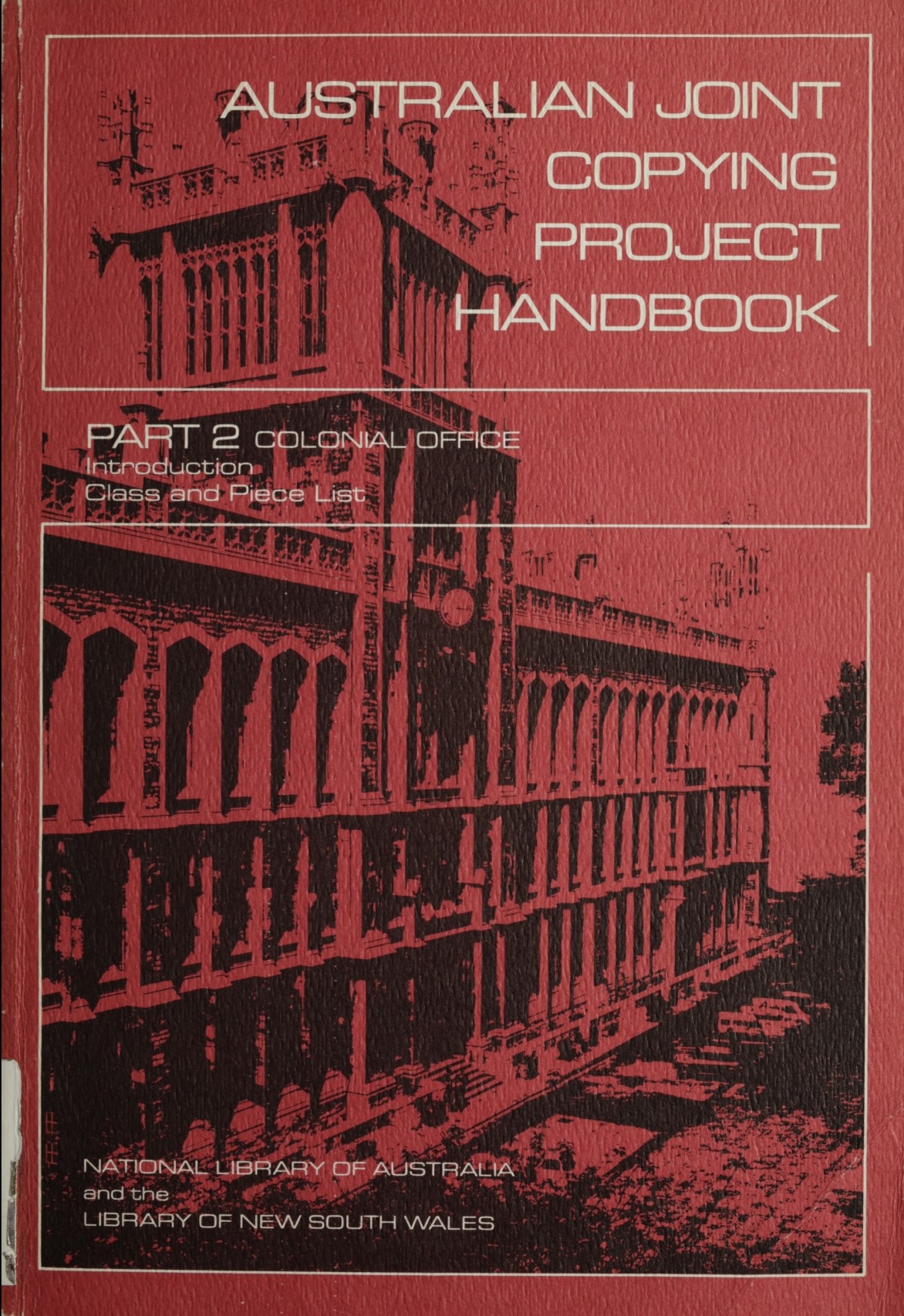 The AJCP contains a large collection of records from Pacific Island countries.

As well as the six Australian colonies, there are extensive records documenting the administration of New Zealand, New Guinea and Fiji, among other former British colonies and dominions. 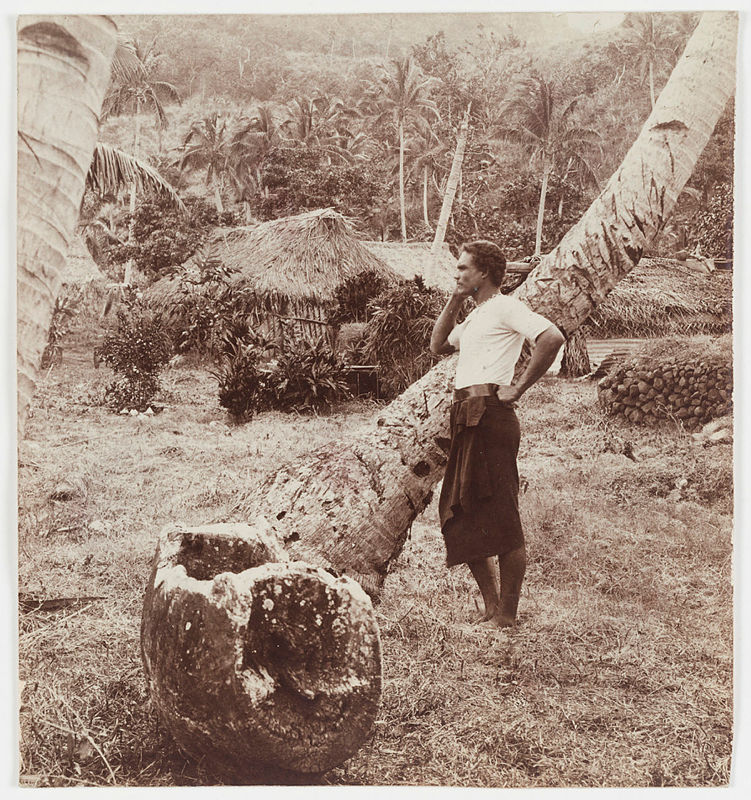